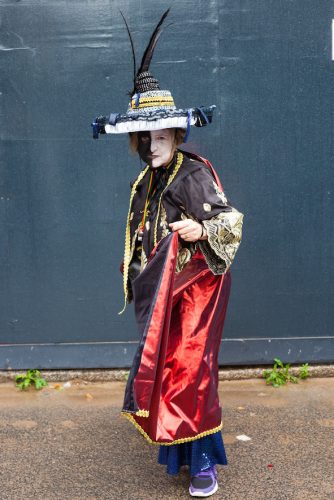 Written by Celia Burgess Macey 26th of May 2020 Click Here