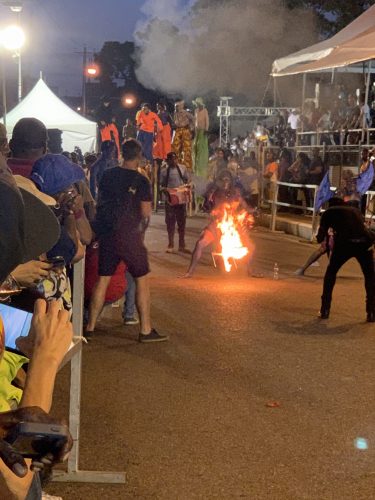 The emancipated slaves first celebrated their freedom on 1 August the anniversary of their emancipation but soon participated in Carnival instead.

The Canboulay riots were riots by the descendants of freed slaves on the islands of Trinidad and Tobago in response to efforts by the British police to crack down on aspects of the celebration of Carnival.

The riots occurred in February 1881 in Port of Spain, the capital of Trinidad and in the southern cities of San Fernando and Princes Town in February 1884 causing loss of life. The riots are still commemorated today and canboulay music is an important part of the music of Trinidad and Tobago notably the use of steel pans which were the descendants of percussion instruments banned in the 1880s.

The “chantwell” or chantuelle who was also an integral part of the celebrations was the forerunner of the calypsonian and later soca music. 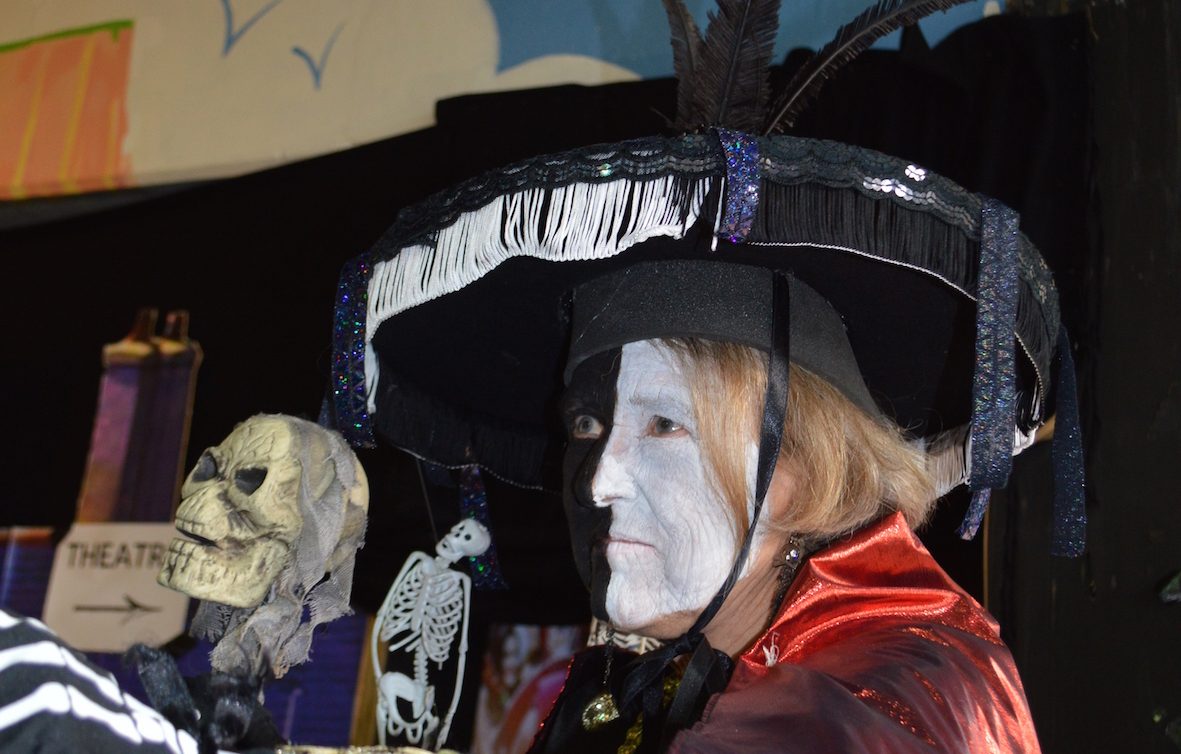