OIL SLICK , Between the Devil and the Deep Blue Sea  2015 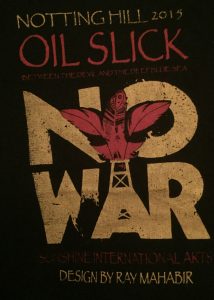 War Birds – The Silver Lining – Pure in the Heart

The concept of War Birds is based upon hope for future generations, and encourages the optimistic dream that the next generation will learn from our mistakes and flourish from what they have learnt.

Visually we are working with:

The Arctic is the last great unprotected wilderness, safe haven for endangered species and home to native people whose sustainable lifestyle has survived in harmony with nature for thousands of years.

Climate change has caused this region to grow warmer twice as fast as the rest of the planet, melting the large ice masses that maintained the planetary stability.  The ground is therefore softer and more malleable and this makes these huge reserves of oil and gas more accessible.

Whose right is it to rip apart this tranquil nirvana to the North?  The Arctic territorial boundaries are unclear, especially as the landmass changes drastically on a daily basis. 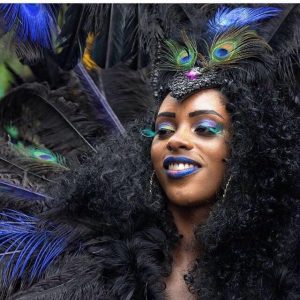 Pure in the heart – hope

The silver Lining – the future

The doves- let’s have peace

War birds – the fight to save the Arctic

“If we have no peace, it is because we have forgotten that we belong to each other.” ~ Mother Teresa 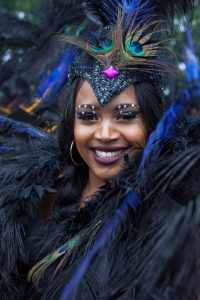 Between the Devil and the Deep Blue Sea

“Wealth and poverty tumultuously converge at the estuary of uncertainty. A wretched celebration.  Beautiful yet tragic.

Toxic at its very soul.

The exquisite richness of sapphires and emeralds of ancient royalty from a world long since extinct.  That glint of black gold in the eyes, ignoring the weeping of oily tears and the gnashing of mortar teeth, exploding into desolation as they hit the earth, leaving only oily entrails and malignant scars. 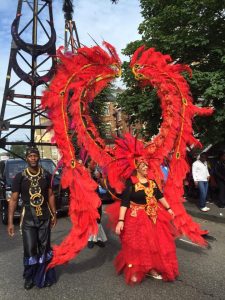 Oil Slick depicts the Gulf War and all its false promises.  Deceit and lies hidden by good intentions by the very people who are supposed to be honourably leading us to greatness.  An attempt to spread freedom and eliminate weapons of mass destruction.

Section:  TurmOil  BACCHANAL throughout the Middle East. Justified by the COMMESS of rich world leaders puffing on their premium cigars.The Middle East has suffocated and died and all they do is MAMAGUY and go home to a warm bed and safe home.

THE DYING SWANS describes the human element of the war for oil.

Hope – the dove of peace – Everything is still.  The calm before the storm.  A future gleaming with hope even if the present isn’t perfect.

Inner love – the Queen of Hearts – the love for fellow mankind that is naturally engrained in us as humans at birth.

Envy – Pitch BLACK – Envy of what others have – why should they have it when you can?  The coveting of goods and experiences.

Hope – Ah Peace of BLACK –  Hope that it will all be well regardless of actions of those driven by Envy and Greed.

mEn….. The RIGs….. – The end result.  Blood spilt onto the dusty earth supplementing the oil spouting from the newly constructed oil rigs.  Oil rigs raping the world of its very essence 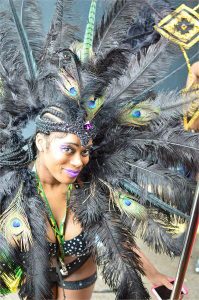 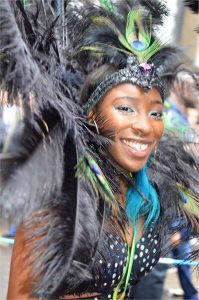 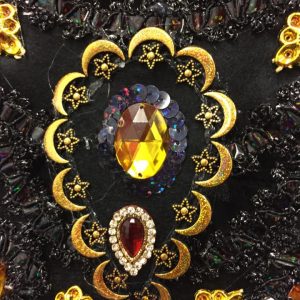