All Events  ›  Over the couple of years Donna Travis our amazing photography at NHC.

Over the couple of years Donna Travis our amazing photography at NHC. 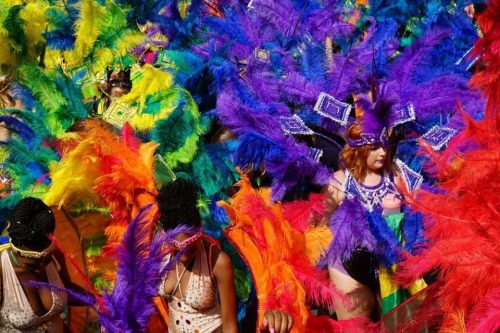 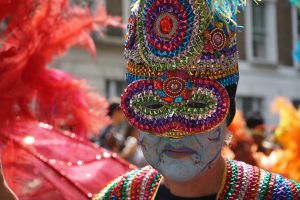 Met Ray at Yaa Asantewaa and then joined Sunshine International – produced street photos of carnival 2016,17,18,19 – great space, amazing people, innovative costumes and an alternative feather band. Meeting lots of people know from the carnival circuit already – felt like home from home –  I also visited Ray’s work at a carnival exhibition at The British Library and was blown away by Rays knowledge of carnival both overseas and in the UK – Incredibly inspiring work and commitment to both 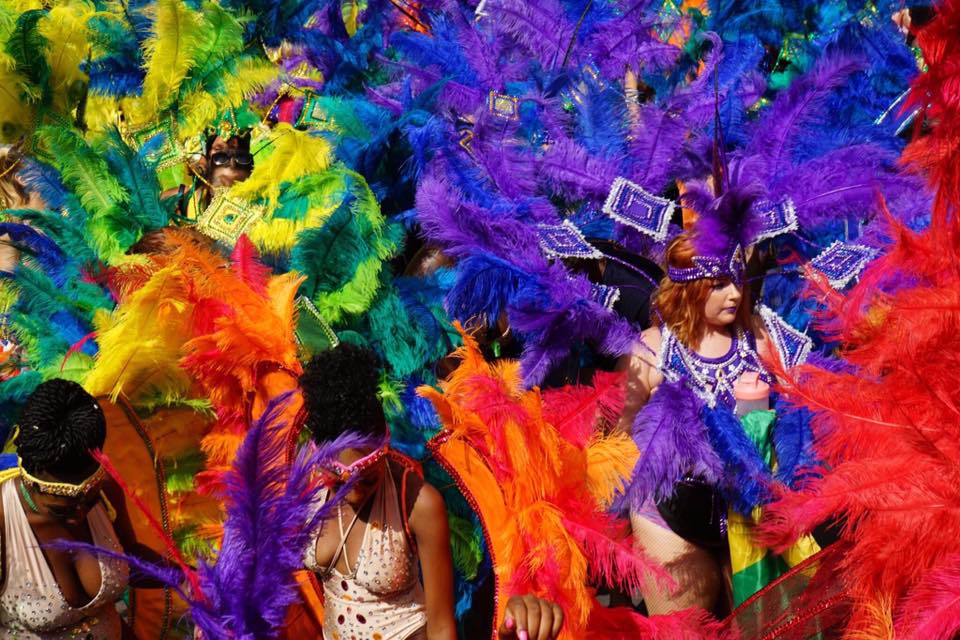 We were planning to integrate Sunshine and Future Hackney – Sunshine was going to produce some costumes for Hackney Carnival and we were going to document it in 2021/22 Hoping to exhibit this work. 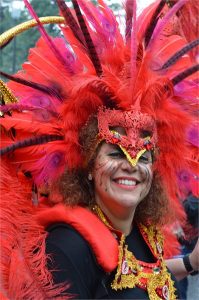 Innercity Films – @innercityfilms @futurehackney – funded by the arts council, lottery and a range of smaller funders

All the BLM sites